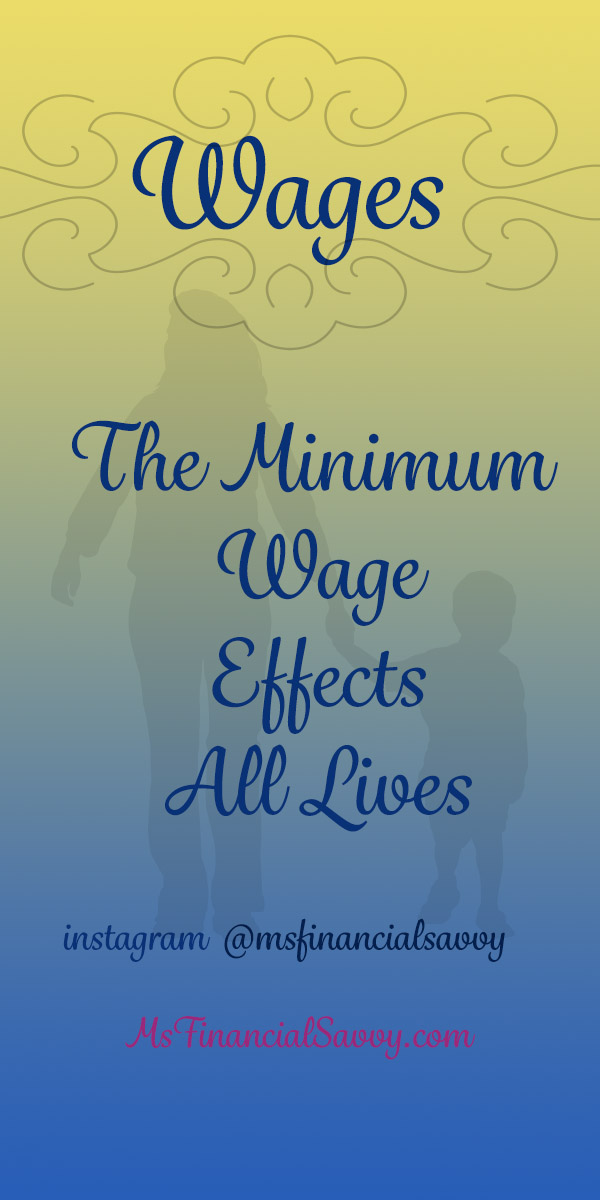 Not a day goes by that I hear something about minimum wage laws, some lawmakers think it would be a good idea for low-income employees to have a livable wage, by increasing the minimums, while others think it is not. Because of the constant arguing around the topic, I think many Americans are confused about why politicians would not want employees to make a livable wage.

I will try to explain here why it is important for all of us to engage in the conversation around getting all Americans to enjoy a livable wage and how it affects personal finances and the economy.

I personally do not feel that the minimum wage is a livable wage, regardless of the area of the country you live in, and therefore it should be increased. My argument is outlined here.

They usually adjust their minimums every January.   There are some states that don’t have a minimum, those are AL, LA, MS, SC, and TN. Washington D.C. has the highest minimum at $9.50 an hour, and the lowest is Georgia and Wyoming at $5.15 an hour. The average appears to be around $7.50 per hour in the U.S.  If the minimum wage kept up with 1963 rates, the wage would be $23 per hour, employees are only asking for between $9 to $15 an hour. A recent highly publicized report stated that just eight men in the United States own more wealth than half the population . This was not the case or even close forty years ago. But, as corporations figure out how to keep more of the company earnings, employees are getting paid less and less over the years.

There are the obvious disadvantages to earning the minimum wage or below, the first being; you will not have enough to rent a decent apartment or home. Some states make up for this with apartments they call “the projects”.

In “the projects’ apartment rent is based on income, so if your wages are low, your rent is low. The problem with this is the quality of tenant that good people are forced to surround themselves with, and repairs often go undone. One example of complexes that are considered “the projects” are in my city.

I have had the opportunity to speak to a few people who lived in one of these apartment complexes and they told me it is miserable. Even with low rent, these low wage earners are usually not left with enough money to purchase or run a car or save for emergencies. Life becomes one painful emergency after another.

The next disadvantage five minimum wage workers I spoke to in my city told me is that in order to have a semblance of a normal life they have to work two jobs. This means their kids are left alone frequently, they are usually over-tired driving home from their second job — a road hazard, and they have little or no time to take care of their personal affairs or that of their children. 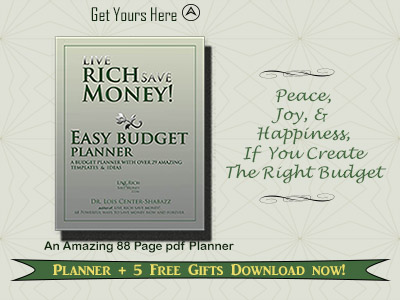 Reporter Shaila Dewan, wrote in the New York Times, “Rent is Rising Out of Reach For The Middle Class”.  My question is, if rent is too high for the middle class, where does that leave the lower middle class or the low-wage worker?

What type of future does this group of workers have, if rent continues to climb,  and low-income apartments continue to be torn down for high rise, high-income buildings; like we see in most cities around the United States?

Many of the major cities are so expensive that in order to live there you have to find a dwelling similar to a third world country,  with lots of people living with you, and the building is usually in disrepair. A few years ago, a city near me had several articles in our local newspaper about a gentrification issue.

They wanted to tear down low-income “projects” near a fancy new shopping center — problem was, there were 1200 people living there and they could not figure out where to put them. Lucky for them, the economy collapsed, and discussion was halted, at least for a few years.

Now, the economy has improved, so I suspect the discussion is quietly taking place somewhere behind closed doors to tear down the low-income apartments and replace them with high-income dwellings.

There has been a huge apartment building boom in our 7 sister cities area, and a small percentage of the apartments are set aside for low-income dwellers, so this may be a partial answer to their relocation problem. The drawback to depending on low-income apartment rent is that they are limited compared to the number of renters, you usually have to get on a waiting list for an available apartment – as long as a few years.

According to Zillow, the rents for middle-income wage earners are running from 35% of income in (Hattiesburg, Mississippi) to 47% of income in Los Angeles, California.

A major disadvantage of a minimum wage job is that you can’t afford an apartment in most areas of the country since low-income apartments are very limited (as mentioned before), and can take a few years to land at the top of a rental list. Even when the average low wage earner does get a low-income apartment — then the issue becomes food, utilities, healthcare, transportation, and emergencies.

If the average low wage income is $15,000 per year (an average usually quoted by media sources), and you have a family of 3, your monthly take home could be a little as $900. Most rents are at least $1000 per month for a 2 bedroom home in an average priced city. That means you are behind before you pay rent. It will take some work to find affordable housing, and pay all other living costs.

THE MOST EGREGIOUS DISADVANTAGES OF LOW WAGE JOBS

The end result is that students often get a poorer quality of education. This may be one of the reasons they have a higher high school dropout rate. In some communities, there is increased crime since high school dropouts find it difficult to get jobs.

Another disadvantage, which seems to go unnoticed by professionals, is an ongoing depression in poor communities as a result of trying to live within the confines of a miserably low wage job while working long hard hours. Many in poor communities are forced to work two jobs in order to live within their miserable low wages, this also adds significantly to depression.

Some major cities have affordable mass transit, others don’t. Because of those that don’t, minimum wage workers are forced to purchase and maintain a car which makes life even more difficult than it would be with mass transit.

What are the solutions?   Some politicians are in favor of new laws that would increase the minimums, others are not. I encourage you to Google, your congressman and senator — encourage them to vote to increase the minimum wage, so hard working low wage earners in your city can live a normal life, have enough money to budget for the bare necessities, and enough money to create a savings account, and a little for enjoyment.

Making enough money to pay bills, and have extra spending money would make the economy, communities, and families healthier, not destroy them as some lawmakers suggest. 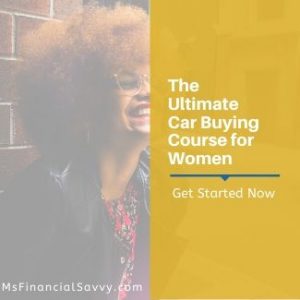 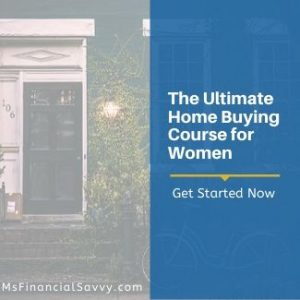 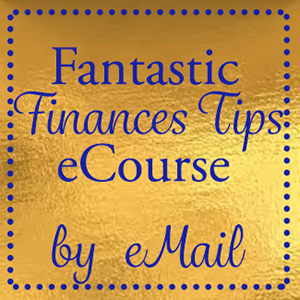 Small Business Printables For You 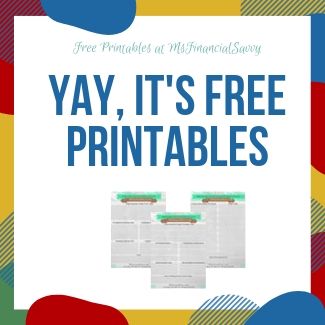 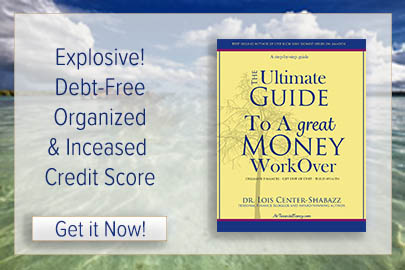